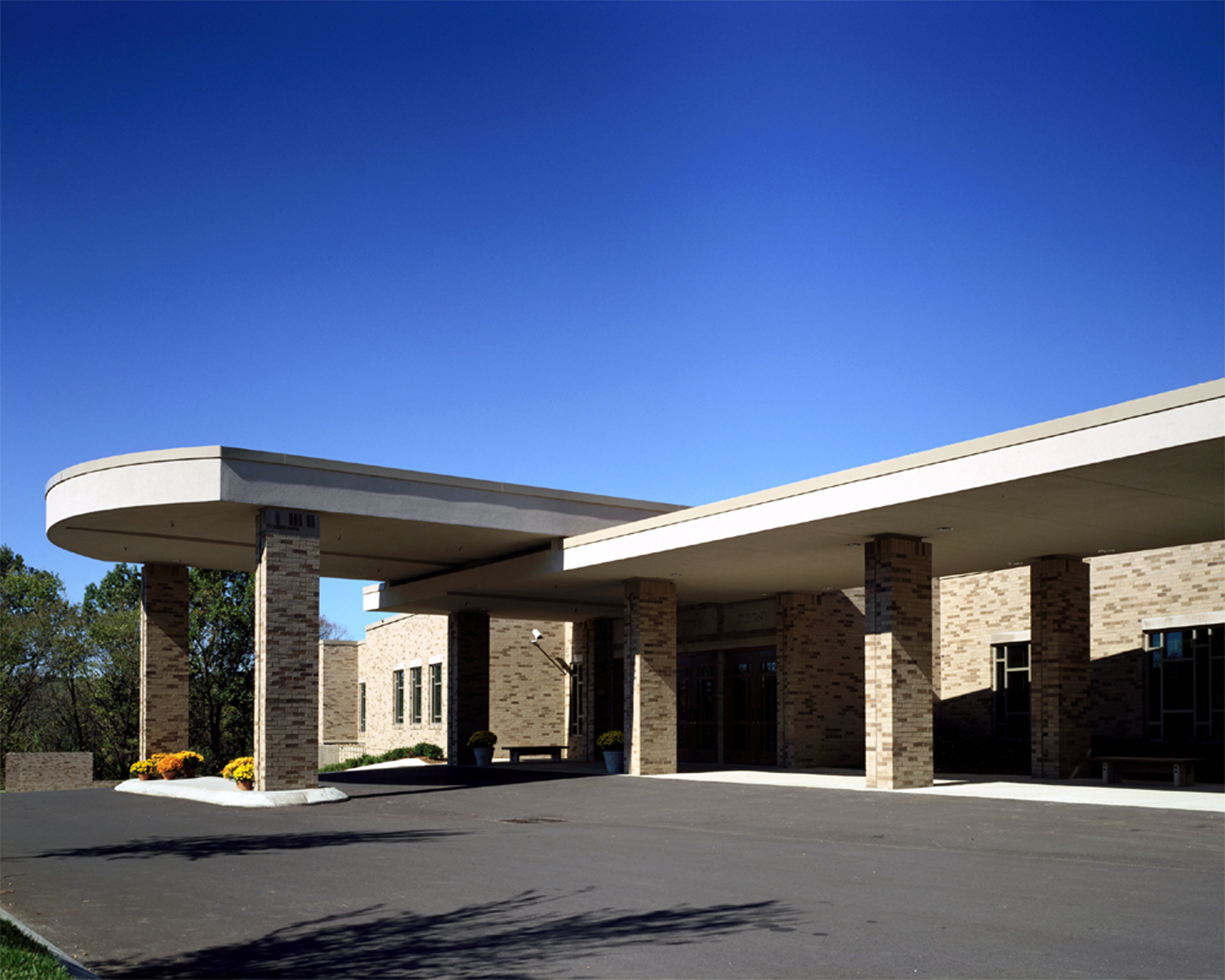 The Temple, Congregation Ohabai Sholom, moved to its current location in 1955. The move to the “suburbs” from downtown benefited from a large Jewish population in the west side of Nashville.

In the late 1990s, the congregation recognized that it had substantially outgrown its facility, which was built for a 500 family membership. The building had also become outdated and no longer met the needs of the congregation. As a part of the Temple’s long-range plan, Project 2000, a Master Plan study was conducted to determine future needs. At the same time, a feasibility study was undertaken to ensure that the financial resources to fund such a massive project would be available.

With satisfactory responses in both areas, the renovation began. The original building contained two floors and some 35,000 square feet. The newly renovated synagogue now spans over 60,000 square feet. There were many additions which have created a warm, open, inviting and spiritual Jewish home for our congregation.